When you are designing and building a home, you want it to look like a natural part of the landscape and scenery. A modern home in the middle of a wooded area can seem like a stark contrast and be irritating to the eye. For Colorado homes, many strive to create a symbiotic relationship between the home and its surroundings. One way to do that it to literally let nature be a part of your home in the form of vines and climbers.

With the spring bloom, you start to see your garden come alive again, bursting with energy and color. Your vines and climbers are also starting to gain new traction and life as they snake and crawl up your stucco walls, creating a beautiful backdrop for the rest of your garden for passers-by, as well as your own pleasure.

There are a few methods for vines to climb your walls. Some are more aggressive than others, and can create problems for stucco walls. 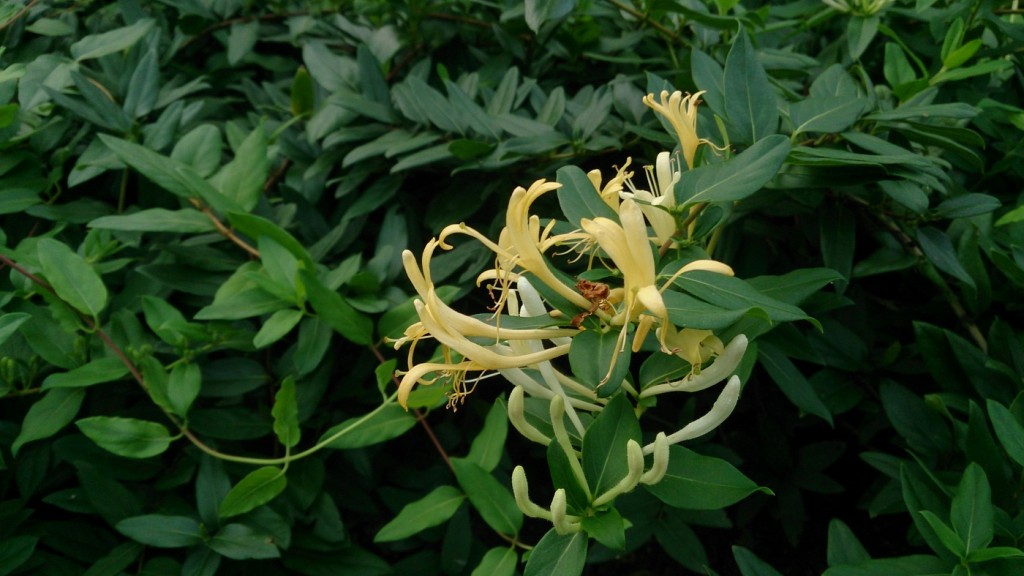 The Japanese Honeysuckle is a beautiful twining vine that won’t threaten the integrity of your stucco cladding.
By Mokkie via Wikimedia Commons

How climbing vines climb your walls

Twining – The vines snakes around an object as it grows. Twining vines won’t be able to climb your walls without the help of some sort of structure. They prefer chain link fences or lattice fences, anything with a slim support object to “twin” around. Unless you build a structure for them to climb on, these types of vines will just end up lining the foundation of your home. Not the effect you were hoping for.

Tendrils – Have you ever looked at a vine and seen little off-shoots, thin little “branches” that form like ringlets from the stem of the vine? These are called tendrils and are like little arms that reach out and curl around a support system to aid in the climb upwards. Some of these tendrils have suction cups at the end for further support. Tendril vines also need you to build some sort of support system for them to climb your walls, if that is what you desire. 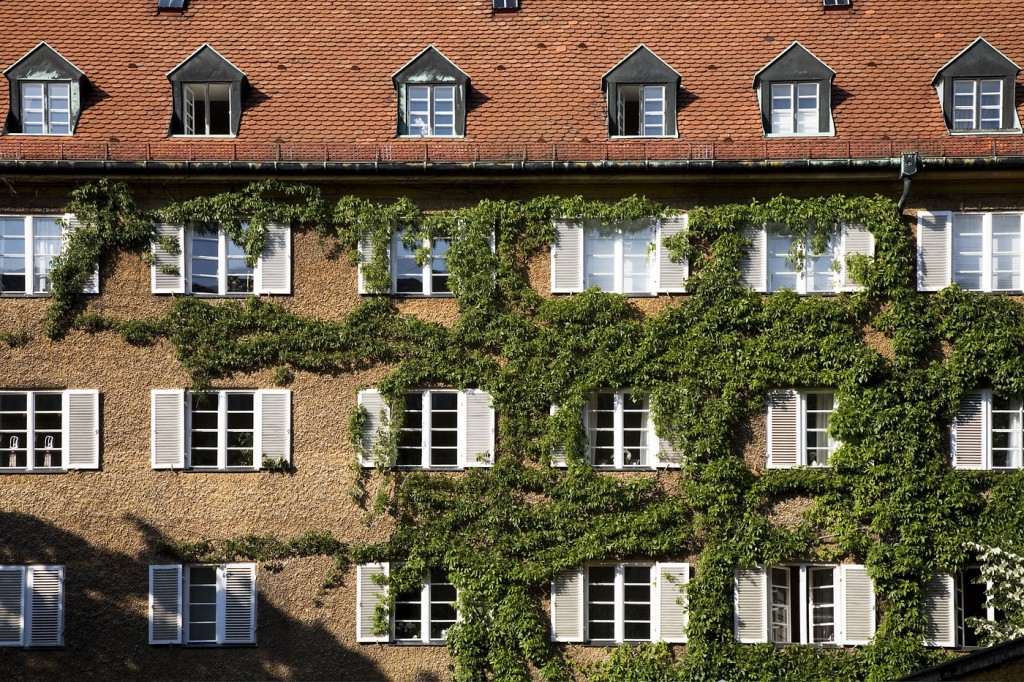 Ivy looks beautiful climbing a stucco wall, but it is considered extremely aggressive due to how quickly it grows, and how it attaches itself to the stucco.

Rootlets – These are the vines that you need to be wary of when setting them loose on your stucco walls. They need no support system. If the previous two vines are like mountain climbers with tools and equipment and a safety/support system to keep them on a vertical surface, then the rootlet vines are like Spiderman, climbing the walls using nothing but some seriously strong adhesive that the vine produces naturally from their “fingertips”. They don’t need your help to climb your stucco. They’ll just grab on by sticking their little rootlets straight to the surface with a tough, sticky, cement-like substance.

Twining and tendril vines are easier to control, and you can protect your stucco from damage by placing the support system a little away from your walls, allowing for some breathing room, and allowing any excess moisture buildup around the vine to evaporate and dry before causing damage. Rootlet vines can suffocate your stucco, or damage it when “grabbing on”. They can also cause problems for brick and stone masonry, digging in between the materials, eventually loosening your cladding or allowing for moisture intrusion. 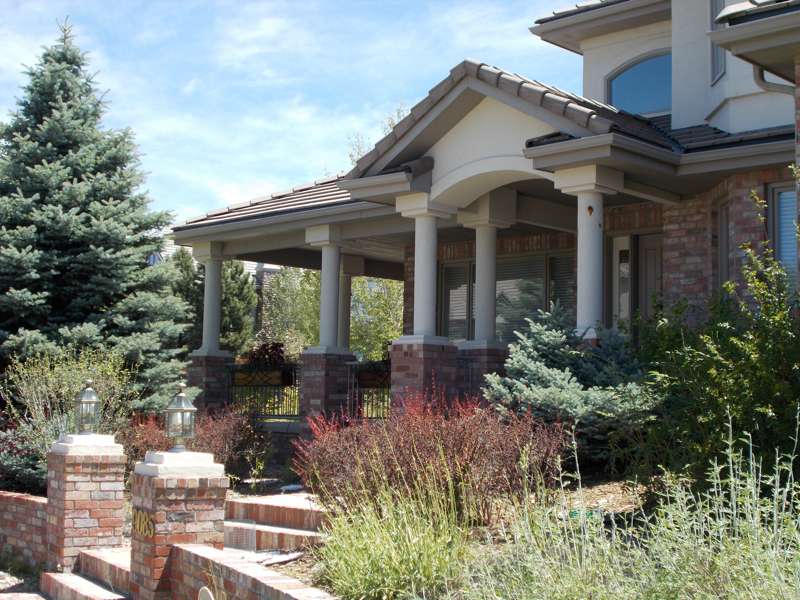 Aggressive vines that climb with the use of aerial rootlets can cause damage to stucco and masonry.

Stucco inspection specialist for The Front Range and Mountain Communities

If you’re worried about your stucco, schedule a professional inspection. To protect your stucco, look for twining or tendril vines and avoid the hassle of repairing your stucco due to tendril damage.